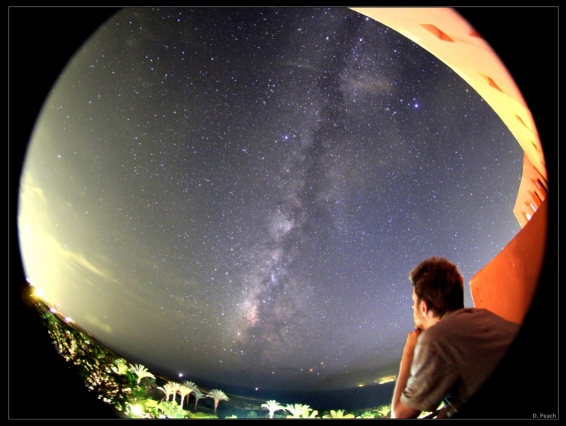 Milkyway from my room in the Abama hotel, Tenerife.

I was invited to give three talks as the STARMUS astronomy and space festival held on Tenerife in September 2014. I arrived about half way through the week and stayed at the Abama Hotel on the west coast near Los Gigantes. The first night i arrived i got to see Brian May and Rick Wakeman in concert as part of the festival. Following the first few days at sea level we then transferred to the Observatorio de Izana up on Teide at 2300m altitude to conduct an astrophotography school where i would be giving talks and advising attendees during the night time practical sessions.

It was also a great opportunity for me to once again enjoy the amazing views of the night sky from this excellent high altitude location. Some superb views were had of the night sky, including rare sights such as the Zodiacal Light and Gegenschien. We were also able to tour the observatory site and visit some of the telescopes, as well as taking time to tour parts of the amazing Teide national park.

Having visited and lived on Tenerife it was great to visit the island again - my first visit back there in a decade. The Teide national park is among the most spectacular places i have visited and the superb conditions made for some memorable views of the night sky. 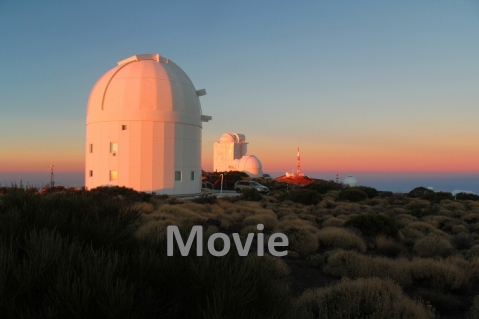 Timelapse movie from the observatory 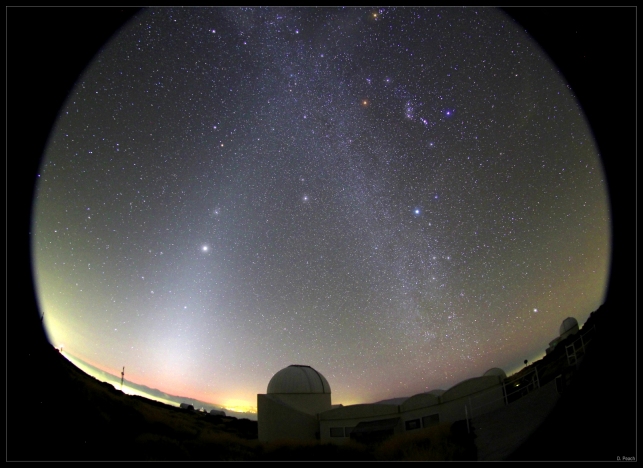 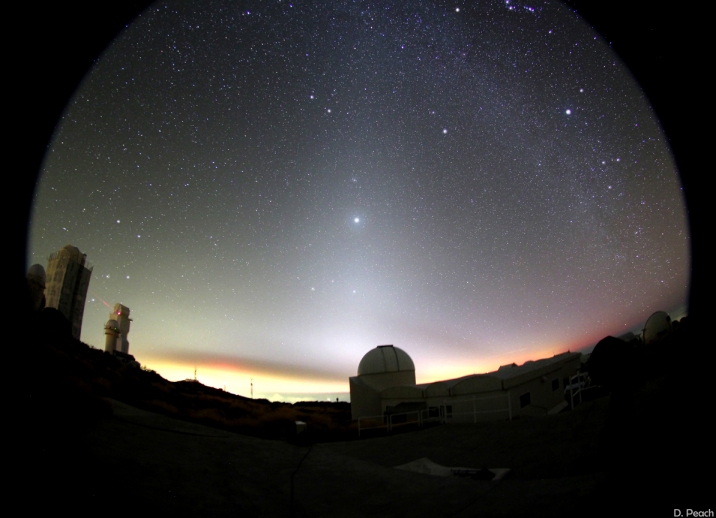 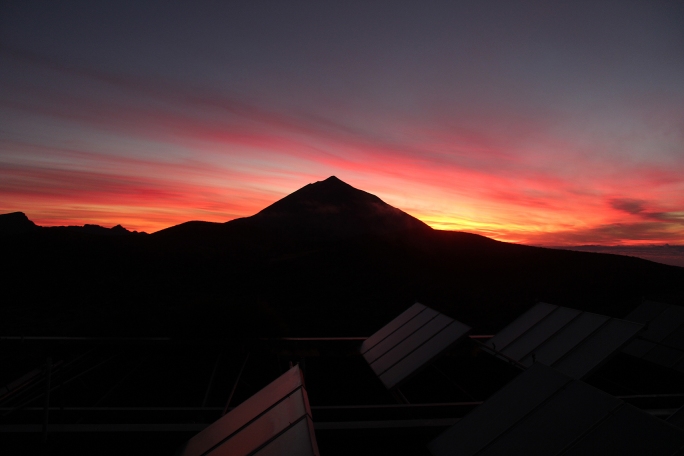 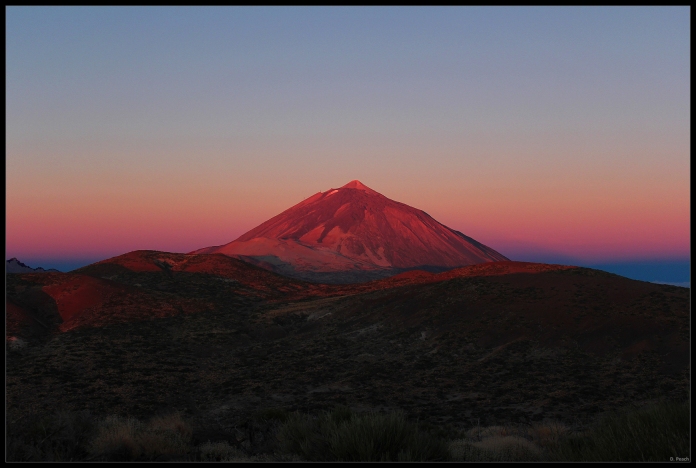 Sunrise over El Teide from the observatory 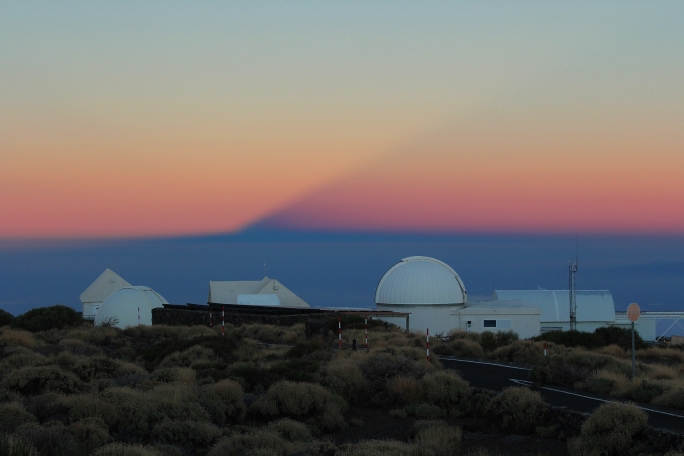 Sunset shadow of El Teide looking eastward from the observatory 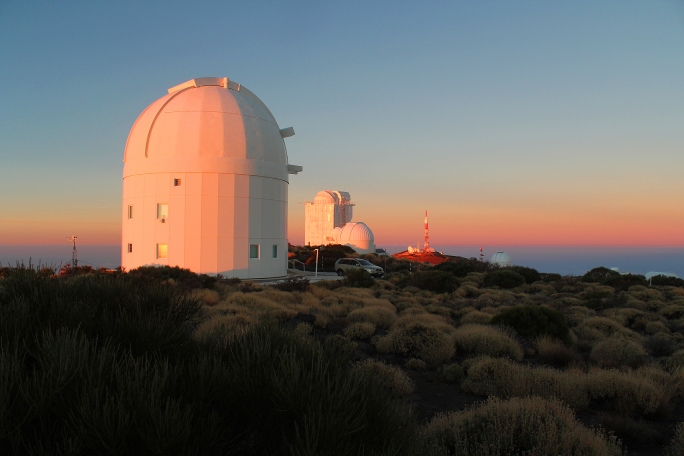 Sunset over the observatory domes 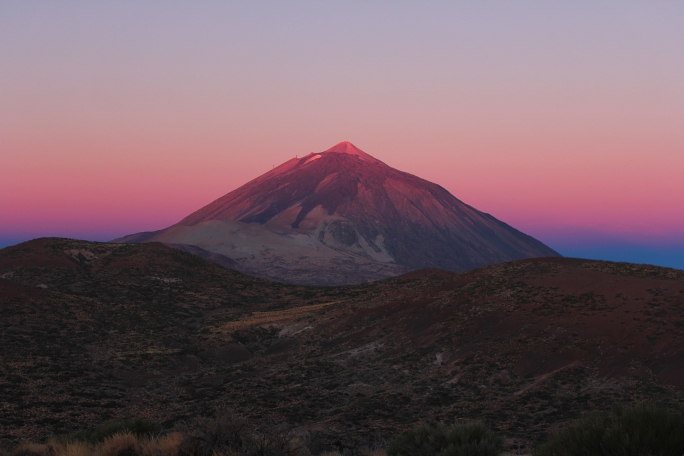 First light over El Teide seen from the observatory 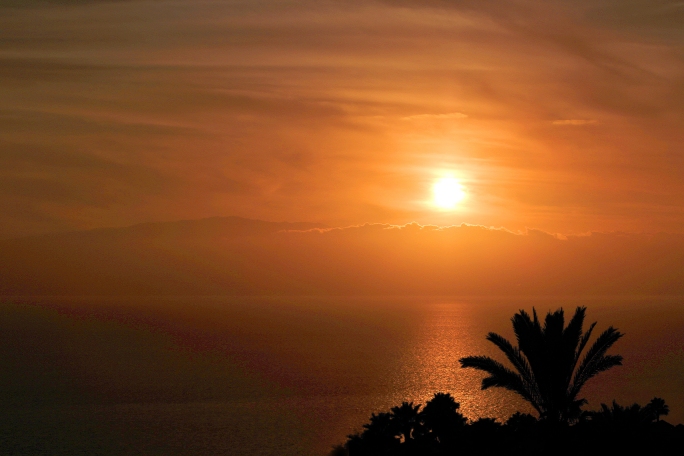 Sunset over La Gomera from the Abama Hotel 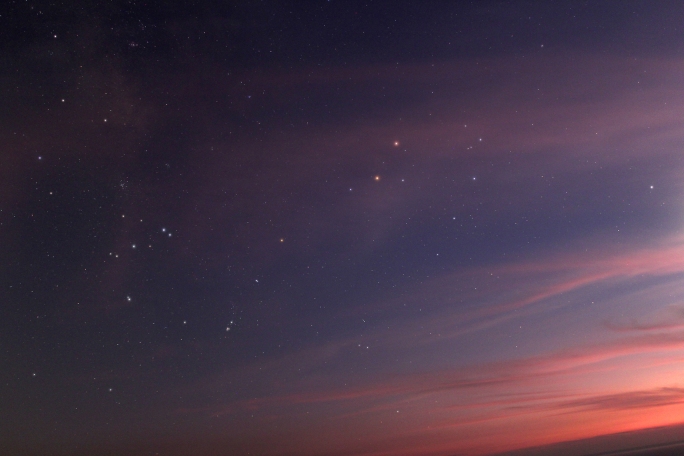 View from the observatory across the Orotava valley and El Teide 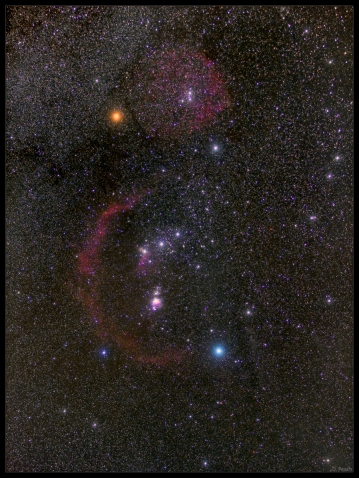 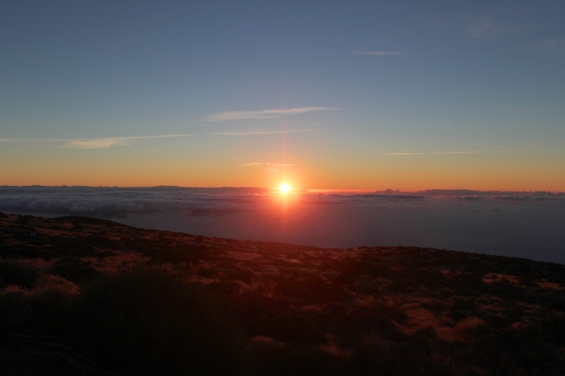 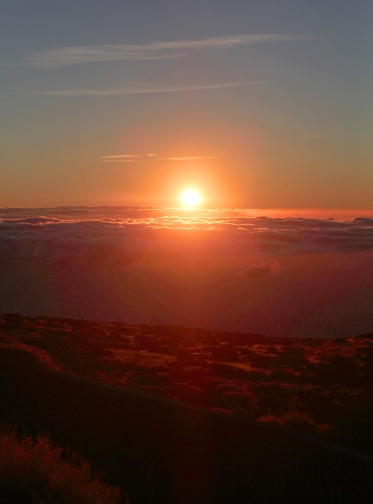 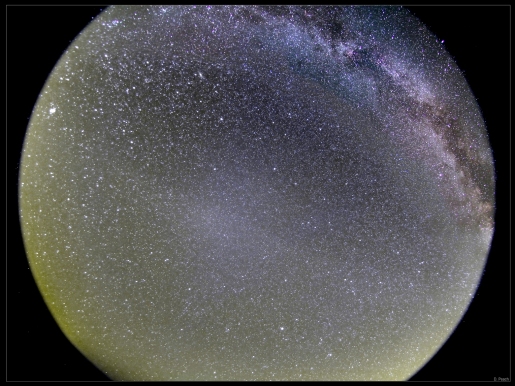 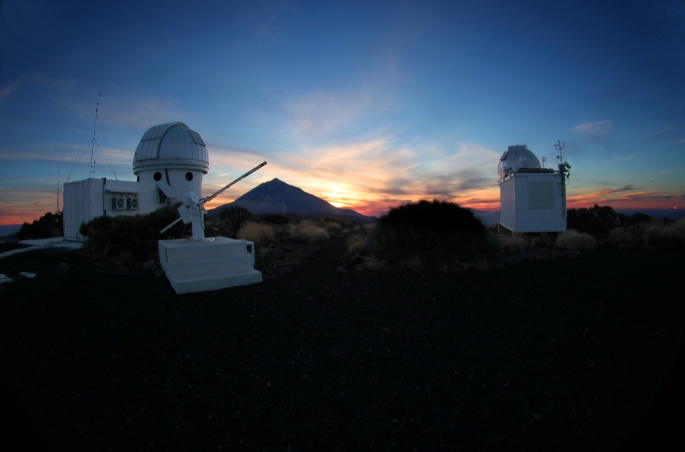 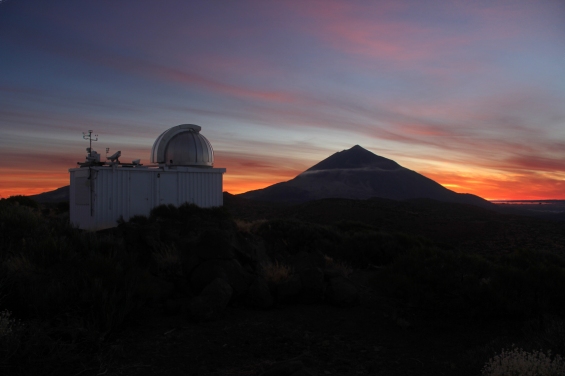 Sunset over the Bradford Robotic Telescope 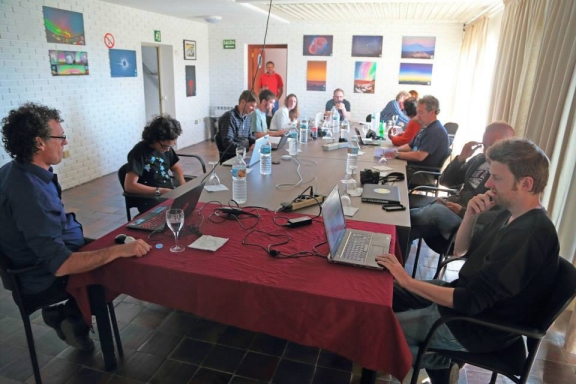 Astrophotography School at the observatory 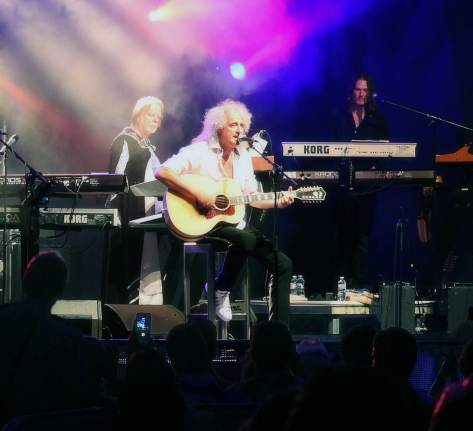 Brian May and Rick Wakeman in concert 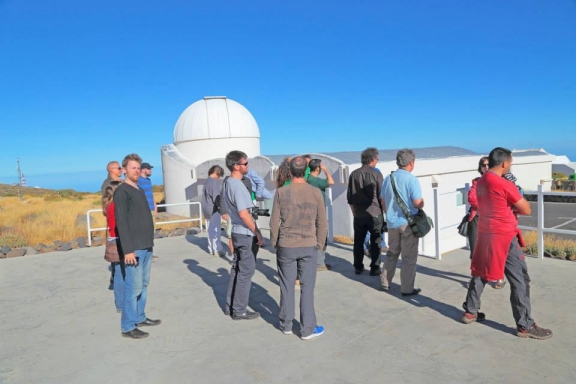 Our group enjoying spectacular view from the Teide Observatory